< Back to Tackle Talk
Do you ever get the feeling that some people are talking another language, even when they’re talking about something you are passingly familiar with? Or perhaps you’re new to a particular interest or activity but the terminology trips you up and you’re not sure you’ll ever get your head around it. Perhaps you’re getting a handle on what’s being discussed or described but you feel a bit intimidated, and actually doing something yourself – or even just talking about it – makes you feel somewhat self-conscious, a bit of a numpty. That needn’t be the case ... and we’d like to help. 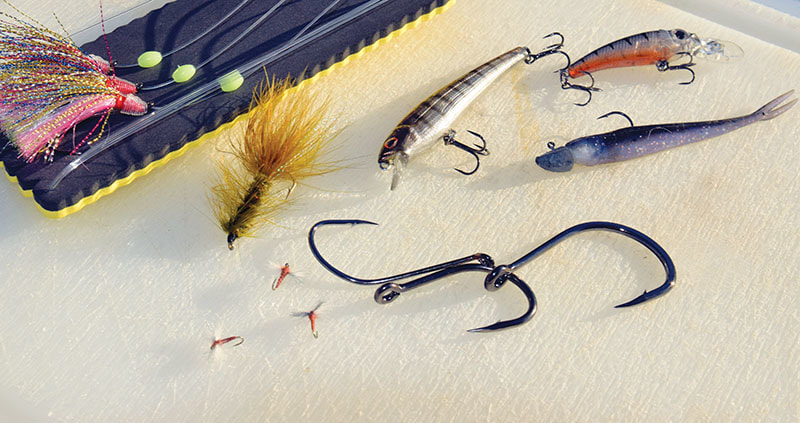